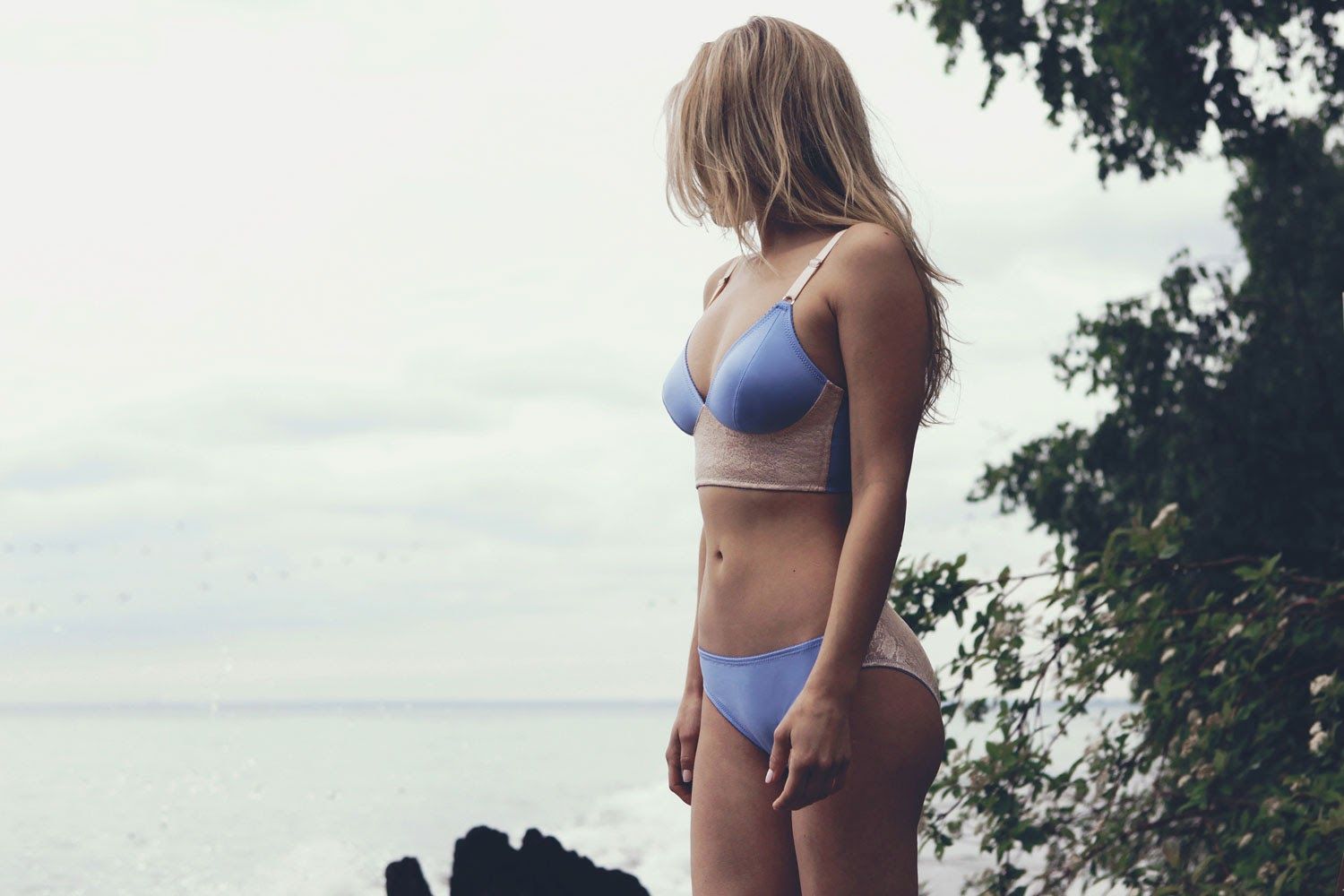 AW 2014 is the collection where Fortnight tweaks most of their well known pieces. In five years of time Fortnight has its own signature look and is widely known as a retro-classic lingerie manufacturer.

Core design lies in the fact that this specific lingerie would suit your mother well, while your daughter would claim the hottest pieces of it for herself.

Christina Remenyi, the founder of Fortnight was inspired by tropical warmth, palms and summer nights. Christina says that no matter what, style will always bring out the classic everyday look that stands out but doesn’t scream for attention. She claims that frequency of collections might get doubled from only one per year to summer and winter groups.

The longline, demi, balconette, slip and classic bodysuit are definitely here to stay. But we’ve also taken certain styles out of the lineup to make way for new ones. For example the soft cup and triangle have made way for the bralette, and our classic bra from 2012 has been re-imagined this year to have a slightly less full top cup and exposed, scalloped lace.

Christina explains that as an independent business Fortnight is slight limited in terms of radical change of direction. So widely demanded maternity bras is considerable but slippery option, even so it might get to see sunlight in future. Remarkably Fortnight uses even machines that were used 70 years ago, one of them is old Singer zig-zag machine, they do quite well for specific tasks like bar tracking and Christina says it handles delicate fabrics better than new machines.

Sheer Lingerie and How to Wear It 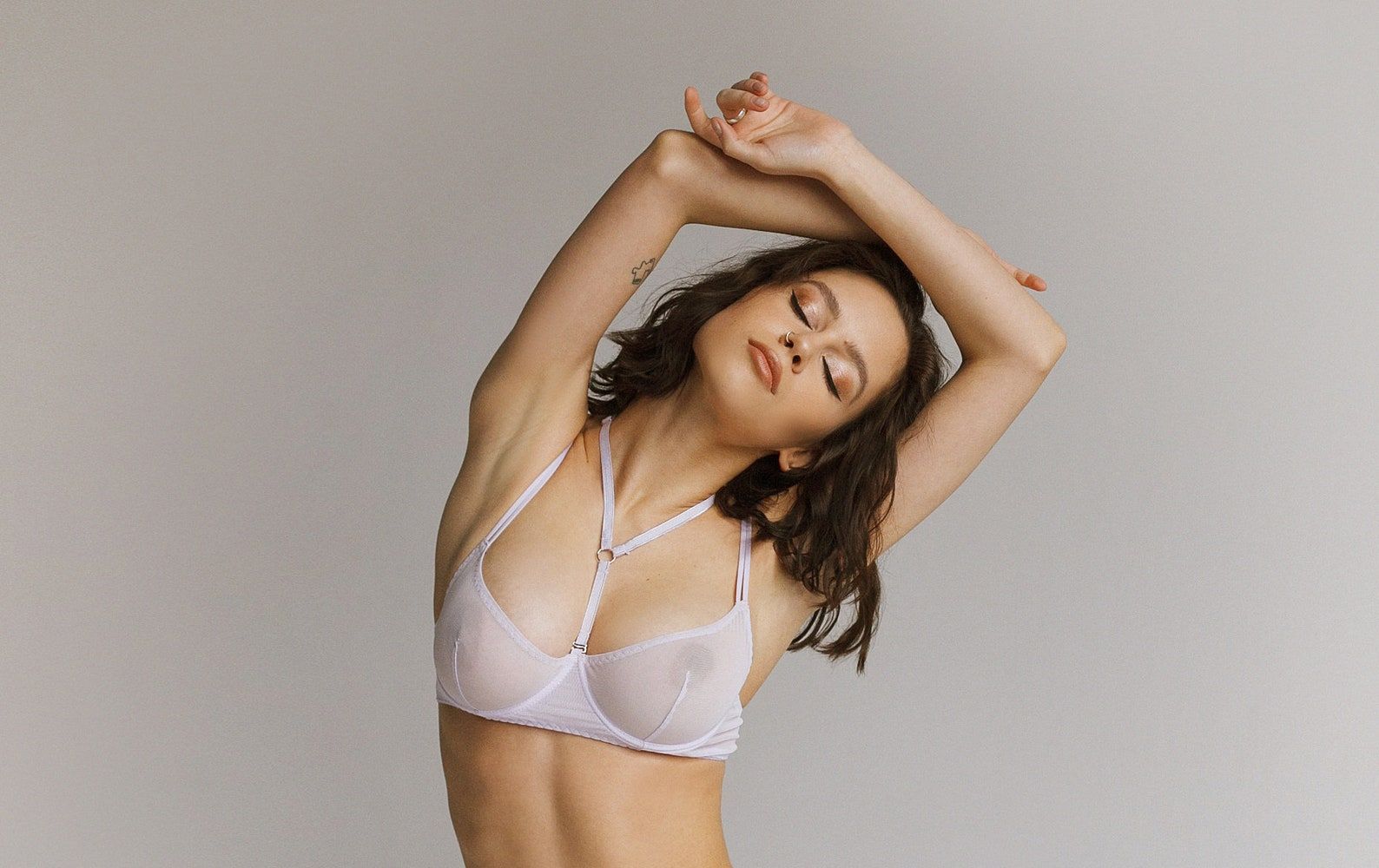 5 Reasons Why You Should Own a Bodysuit 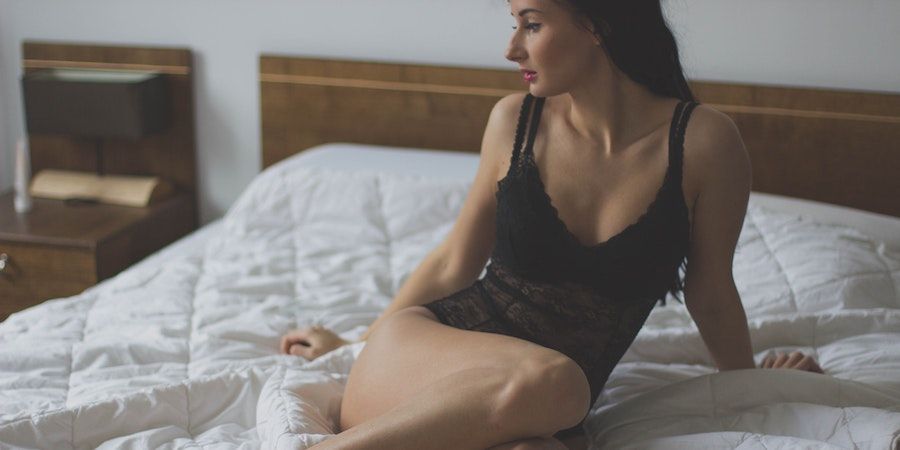 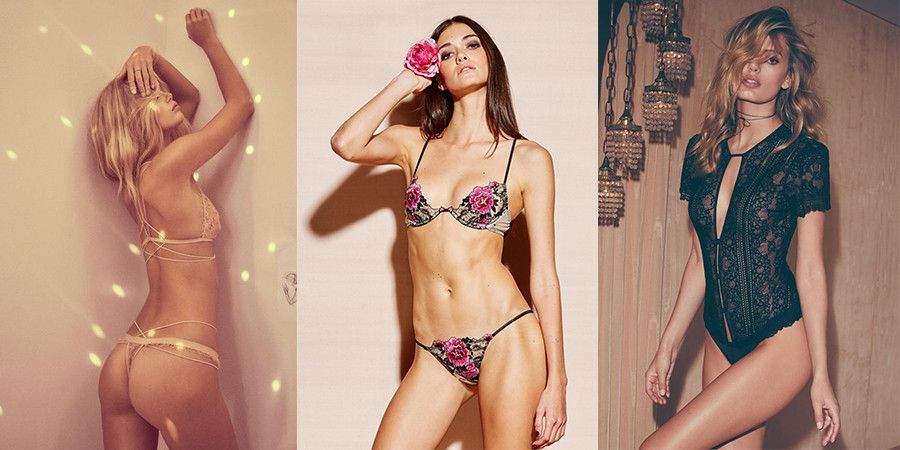 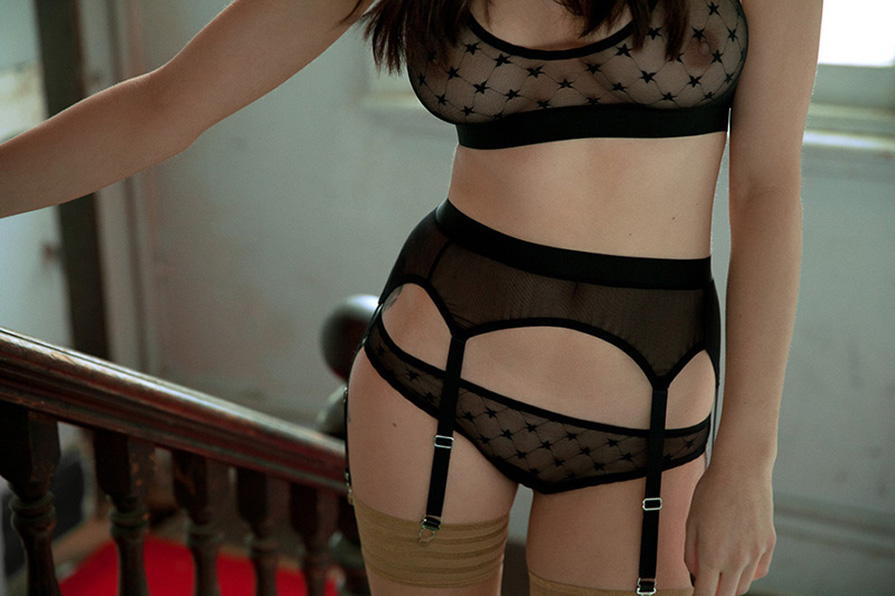 There was an error sending the email

Check your inbox and click the link to confirm your subscription